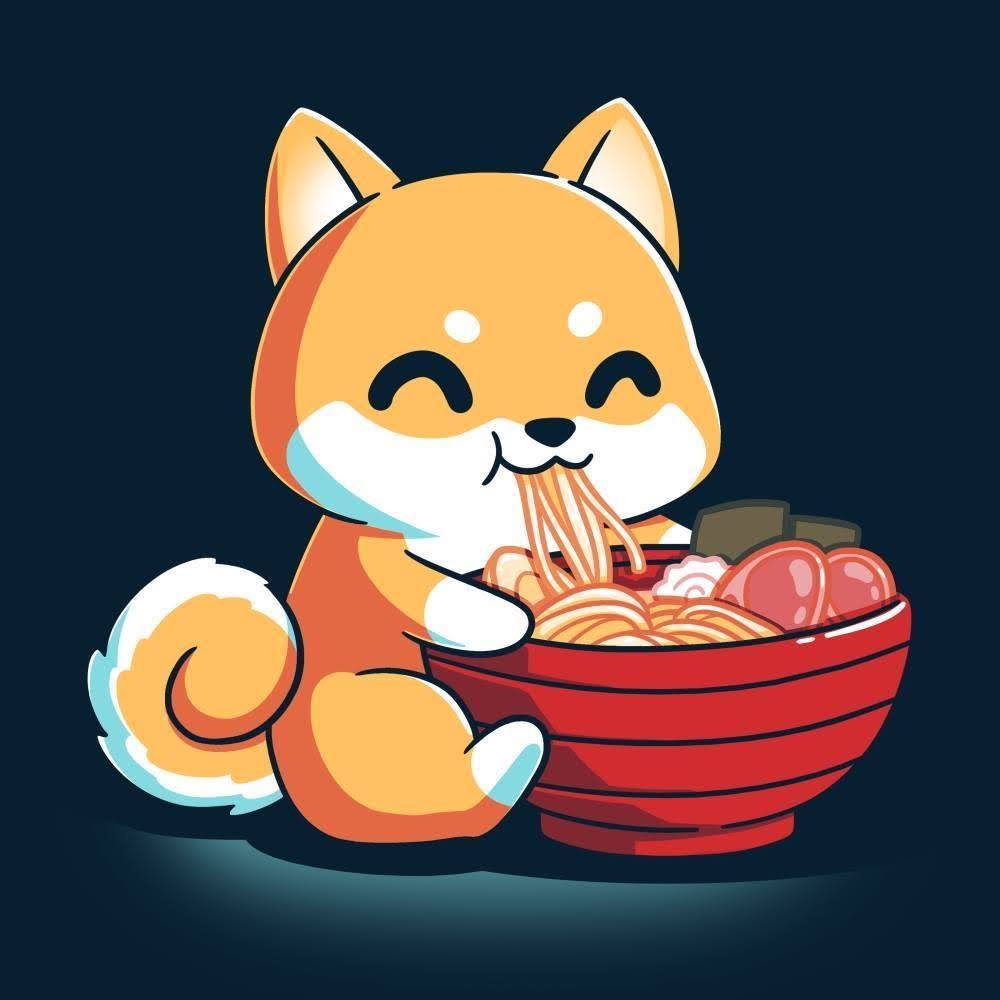 As of March 27 2016 at 10:49pm, Anonymous Philippines, a well known hacker group here in the Philippines penetrated a government website. They hacked the Commission on Election website a few months before the date of the nation-wide election for presidency. 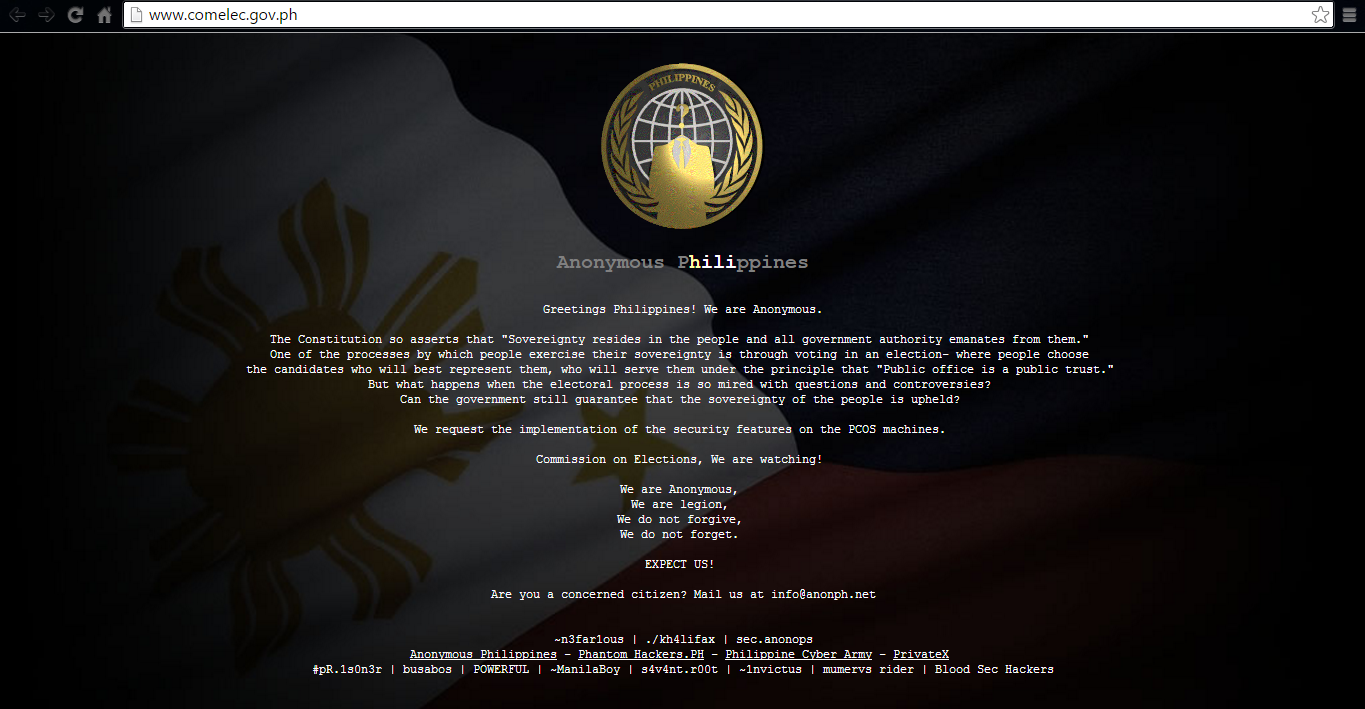 The group insisted that the government must secure the integrity of the people's votes this coming election. They seek for the implementation of security to the machines that will be used.

But people had mixed reactions pertaining to this act. Some gave compliments to Anonymous PH because of their interest and concern for a honest and legitimate election. Yet, others also complained that what they did is a crime. Yes! as we all know, hacking is categorised as a cyber crime.

Well, for me, as a concerned citizen of the Philippines that has the right to vote, I also want to have an honest, valid and reliable election result. I am also a developer that's why I admire and honor what they have done to inform the community and the government. But we can't hide the fact that here in the Philippines, hacking is somehow treated as an offensive act. Yet, this is just only my own apprehension. All of us have the rights to express your emotions.